Everything You Need to Know about IFRS 16 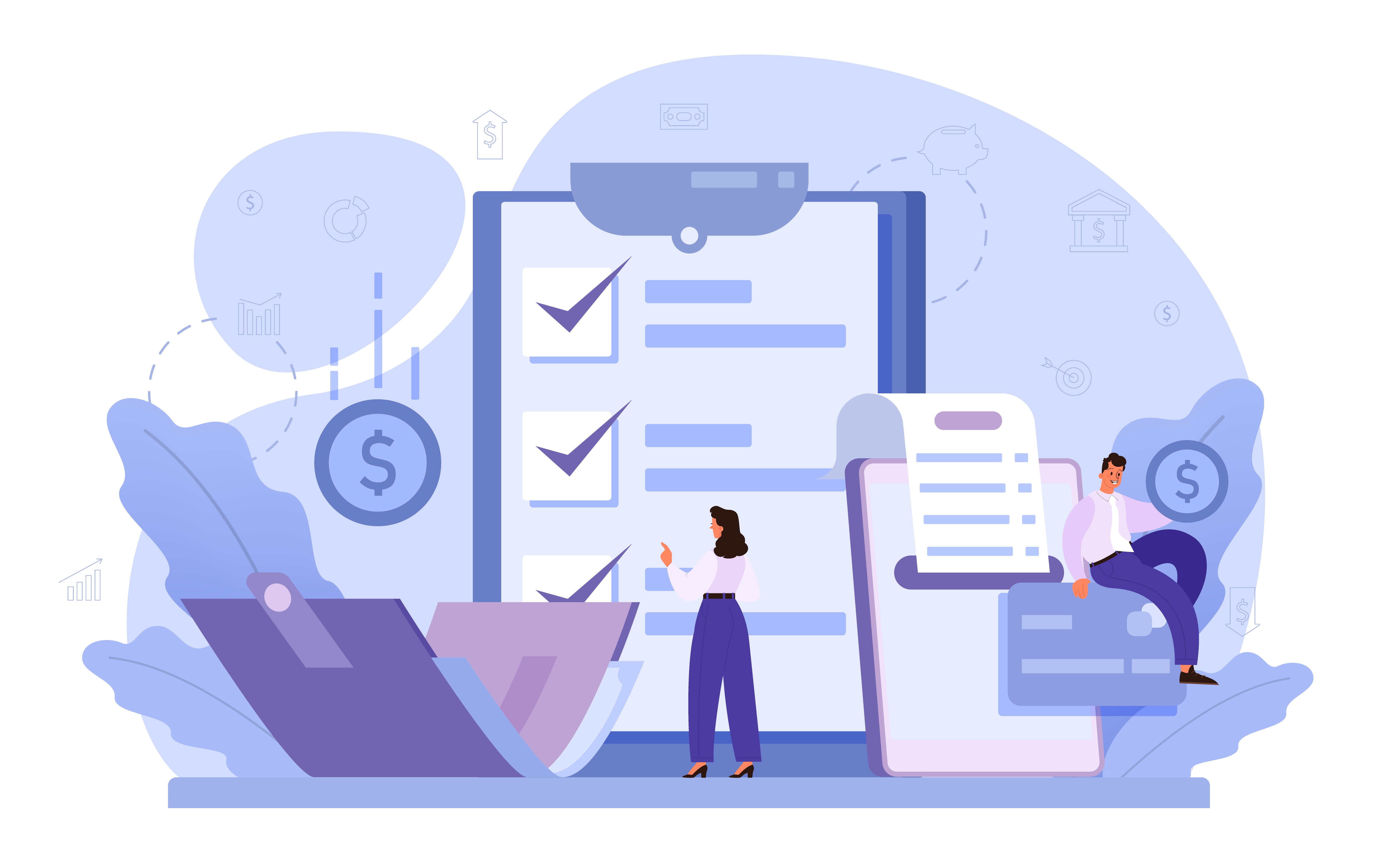 IFRS 16 seems to be an overly complex and potentially challenging component of accounting legislation. A closer look reveals that while it's easy to grasp, putting it into practice may be trickier.

So this guide covering all crucial aspects of IFRS 16 is an attempt to break down this lease accounting component and help weigh the benefits, drawbacks, and overall impact it will have on the company's books.

IFRS 16 represents one of the most significant reforms in more than three decades in lease accounting. It went into effect on January 1, 2019.

This revised standard has had a prominent influence on the financial accounts of high-value equipment and property lessees and governs most corporations accounting under IFRS.

With IFRS 16, a new accounting model for leases gets adopted. This method is known as the "right-of-use" model.

In other words, under the new standards, a lease must get recognized on a company's balance sheet if it has authority over or the right to use the rented asset.

The previous laws allowed some types of leases (primarily operating leases) to be retained off-balance sheets. But this new rule does not allow such huge financial liabilities to be hidden from investors.

The goal is to provide transparency on lease assets and liabilities by mandating consistent reporting practices across all leased assets owned by a company.

Companies need to create a set of annual accounts that compares to those from the previous year, just as they do whenever there is a revision to accounting standards.

Key features of the IFRS 16 accounting standard and its impact on financial statements include:

Top Exceptions to the IFRS 16 Rule

Unlike most leases, which must get reported as an asset under IFRS 16, the following two forms of leases are exempt from this rule:

This means if someone were to use a scheme in which the lease term on a vehicle is much less than twelve months, and they do not have the choice to purchase the vehicle at the expiration of the contract, then these won't get classified under IFRS 16.

So, when compared to the requirements of a long-term lease agreement, the costs of any servicing, breakdown protection, or other services incorporated into the car leasing agreement won't need to be estimated and reported separately. It is a significant benefit.

Some other critical lease exemptions under IFRS 16 include:

What has IFRS 16 Replaced, and Why the Need for the Change?

In the past, companies could conceal significant financial obligations on operating leases from their balance sheets, giving an inaccurate picture of their true financial health.

So to ensure that critical financial information is provided by lessees and lessors that properly reflect such transactions, IFRS 16 sets forth criteria for the recognition, assessment, representation, and reporting of leases.

This new standard replaces the following standards and regulations:

Which Organizations Need to Comply With IRFS 16?

The IFRS 16 lease accounting standard concerns lessees who use the International Financial Reporting Standards. More than 160 nations around the world are required to enforce this standard.

Since IFRS 16's inception, businesses across industries have modified their lease management practices to conform with the new standard.

Implications of IFRS 16 for Financial Reporting

The reporting of such lease accounting changes functions in a manner comparable to accounting for other non-financial assets (such as equipment, plants, and property) and financial liabilities for enterprises impacted by the changes.

Although rental payments do not change over the course of the lease's duration, the overall impact on the profit and loss account is front-loaded because interest charges are often higher in the first few years of the contract.

Further, there is the potential to consolidate all the asset leases into a portfolio, which eliminates the need to account for each one separately.

This should only be implemented if the corporation can provide convincing evidence that following this course of action will not result in any financial benefits for the company.

For concerned businesses to be able to formalize their IFRS 16 financial reporting, they are generally needed to proceed through the following three stages:

Stage 1 - Recognition of all their assets (including equipment, vehicles, or property), which according to the new regulations, are considered leases.

Stage 2 - Gathering every information that pertains to these leases, including:

Stage 3 - Once all the data and information are available, the assessment for the accounting for their leases to recognize assets and liabilities is simple. The difficulty rather lies in identifying the inputs.

It is anticipated that the second process poses a significant challenge, especially for businesses having a significant number of assets; it may also be the stage that takes the longest.

However, effective lessors should be capable of assisting businesses with this phase by helping anticipate the company's needs and proactively communicate with them.

What are the Drawbacks Associated with IFRS 16?

The new regulations may have some substantial consequences, some of which may be adverse, based on the approach the company's balance sheet presents the company's financial information.

IFRS 16 revises the lease definition and offers recommendations for its implementation.

Under IFRS 16, a lease is defined as a contract or a component of a contract that provides the 'right-to-use' of the underlying asset for a specified time in return for compensation.

Only when the underlying asset gets 'identified' can a contract become a lease or include a lease.

One who has the authority to manage a recognized asset also has the right to direct how that asset is used and to reap all financial rewards that result from that usage.

These privileges must be maintained for a certain time frame, with the duration of utilizing the asset predecided based on the usage level.

The domain of lease accounting is undergoing transformation on both a domestic and international scale.

Despite the fact that IFRS 16 adds additional complexity levels and leaves the possibility for errors in computations, it does promise better transparency to stakeholders.

Both the process of putting them into practice and the continuous accounting management are likely to be affected comparably by such lease requirements. Rarely, significant shifts of this kind take place in the world more frequently than once per few decades.

These alterations can be made much simpler with the availability of lease accounting software solutions.

Such tech solutions make it possible for businesses to streamline and collaborate throughout the entire lease lifecycle, which would enable them to have a better understanding of their cash flows and leasing arrangements.

As a consequence, teams can lessen their exposure to risks, improve the effectiveness of their procedures, and accomplish complete openness regarding their accounting decisions and responsibilities.

LeasO is a cloud-based lease management software where you can track, manage, and centralize all your lease data in ONE place. With LeasO, you can take care of all the compliances and complex IFRS 16 tax calculations right inside it to avoid any manual accounting error. Book a demo to know more.