Check out our ebook on:
A Comprehensive Guide to Business Process Management

Is No-Code Really a Threat to Traditional Developers? 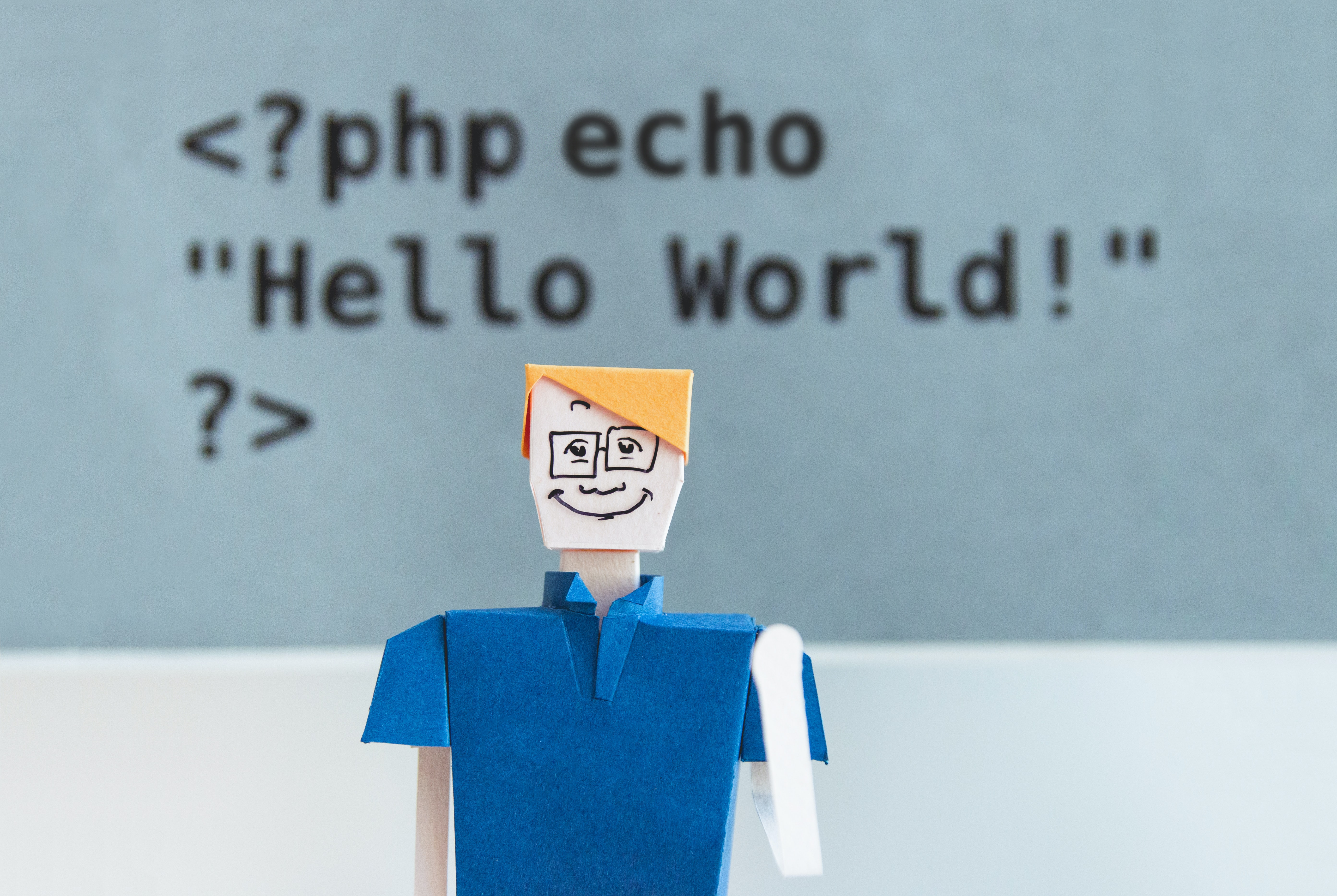 The acceleration of digitalization has brought on a wave of unique innovations that make work easier. Especially in the IT industry, which has been under immense pressure owing to lightning-fast markets, pushing new and better solutions to the customers has been challenging.

This has led to the creation of no-code platforms to save developers' time and effort and reduce turnaround times to stay in the race.

A Gartner report has established that because of the pandemic, the global market for no-code increased by 23% - a significant number to achieve in one year. In another study by Fact.Mr, about 50% of SMEs are expected to adopt no-code/low-code by the end of 2022.

Although no-code is being perceived as a revolutionary step into the future of IT, a faction of professionals labels it as a threat to the developer community. While it is true that no-code reduces the work that needs to be done to develop an application, to say it would replace professional developers completely would be an overstatement.

Let’s understand what no-code is, look at a few reasons why it is perceived as a threat (also why this is a complete myth), and how it is yet incapable of replacing developers.

No-code, or no-code software, are platforms designed using a simple architecture of visual elements that can be selected to create new applications and software. This is the essence of a no-code platform – an interface that allows for the development of new apps without having to write a single line of code.

No-code platforms make it possible for people with little to no knowledge of programming languages to quickly put together a custom application or software for immediate use. It is, perhaps, this very functionality that has revolutionized the IT landscape – the unnecessity of programming knowledge to create new implements. Call it irony.

Why is No-Code Perceived as a Threat to Developers?

As is the popular belief, no-code is perceived as a “job-snatcher” in a few developer communities. While this isn’t true, there are justifiable reasons for this misunderstanding to have happened in the first place. A few of them are:

No-code platforms allow the "mediocre" programmer to compete with the "professional" in developing applications/software. When companies can hire a mediocre programmer for a job for less, the professional then has no place to go.

Anyone Can Be a "Developer"

No-code allows functionalities to create full-fledged software from scratch using only visual elements and basic knowledge of using such an interface. Anyone can create apps now, which leads to the opinion that professional developers may not be required any longer.

The reasons sound quite convincing at first glance; however, the bigger picture has something else to say.

The truth is, no-code still isn’t complete or potent enough to replace developers. At least not yet. Let’s see why.

The answer is no. No-code technology, as it exists today, does have great potential in helping businesses and individuals with creating new apps; however, the developers of today are smarter and more agile.

A myth-busting study by Nuxeo has established that 41% of its respondent developers expressed their preference for low-code app development for over half of the apps their business uses!

Here are a few reasons that display why no-code is still in its fledgling stages and not enough to replace developers:

No-code platforms, at their core, are meant to give creative freedom to those with little knowledge of coding so they can build custom apps and software.

That said, it limits the creator to the functionality embedded in the platform. This is where developers and code engineers come into the picture: where unique elements need to be created that a no-code platform cannot cater to, a developer can code it for the client.

Handling complexities is the second reason that gives professional developers the upper hand over no-code platforms. No-code software allows users to create applications as long as they are straightforward and clearly defined.

Let's take the example of creating an eCommerce application. eCommerce apps are pretty straightforward and require the same functionalities (like payment gateway integration, wishlist creation functionality, shopper accounts, and newsletters) with minor tweaks here and there – it is easy for beginners or novices to set up an eCommerce store in a few days using no-code applications.

However, for projects that require branding and unique user journeys, you would observe that no-code falls short. In creating custom workflows, UIs, and UXs, interference from a professional developer is needed to ensure branding is achieved as it was envisioned.

The creation of anything more complex or with unique customizations requires the hand of a skilled developer to tweak the code in just the right places and by the right amount. Additionally, integrating the new software with the current one may create problems in certain cases with apps developed on no-code (which professional developers can easily take care of).

The scope of no-code platforms is surprisingly diverse, considering they can only be properly utilized for building basic apps.

Right from creating landing pages to eCommerce websites and email marketing automation to sign-up forms, no-code platforms are helping organizations save tremendously on man-hours invested in such tasks.

Realizing the True Potential of No-Code

There is no doubt about it: no-code is indeed a revolutionary technology that was created primarily to save businesses a lot of time and money. However, what most people don’t see is that in the hands of skilled developers, the latent potential of no-code tools can be unleashed to create amazing products on surprisingly accelerated timelines.

No-code platforms provide a ready base for skilled developers to work on. This essentially means that the basic skeleton needed to create an app is already coded in, saving the developer precious time in writing that basic code.

Developers can utilize this time for critical thinking or creative exercises that help them deliver a truly exceptional product.

No-code platforms aren't a threat to the developer community - they are merely assistants that take care of the background while allowing developers to handle the more complex, intelligence-oriented tasks.

But, no-code platforms are also great solutions for novice coders to quickly create a functional app to ease or streamline their workflows.

Either way, such platforms help transform the work methodology of the IT industry. Rather than being seen as inhibitors or "threats" to developers, they can and must become handy tools.